How the Defense Production Act Could Impact Shippers 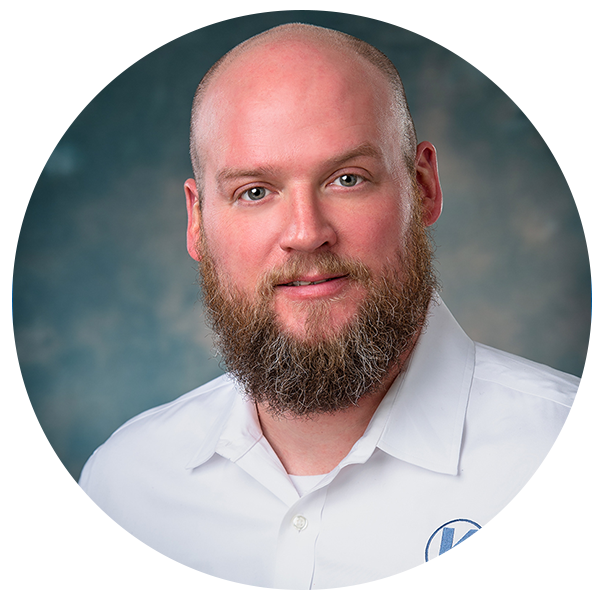 Our country is living in strange times, and it’s impacting how most industries operate. For some companies, the demand for their products and services have disappeared very quickly, such as travel-related businesses like airlines. In others, companies and employees are working harder than ever, such as in the healthcare space.

President Trump recently invoked the Defense Production Act in response to the COVID-19 pandemic. This law, which was first engaged during the Korean War, essentially allows the federal government to regulate the private-sector to keep the production we need for battling COVID-19 (like ventilators, protective gear, or testing kits) moving. For certain manufacturers, it's temporarily changing what they do.

Not surprisingly, the impact of the Defense Production Act could have a significant impact on both shippers and carriers.

On Friday, March 27, President Trump used the Defense Production Act to order General Motors Co. to start producing FDA approved ventilators. The administration put this order into place to help manage the increasing shortage of ventilators, so those affected by COVID-19 can get the treatment they need to recover.

GM, as well as Ford Motor Co., were called on by the President to boost ventilator production, and GM agreed to start shipping from its Indiana-based plant as early as the beginning of April. Ventec Life Systems, a company which specializes in ventilator production, is partnering with GM to ramp up output in addition to increasing their own manufacturing.

Understandably, it will take a while for manufacturers to get their operations and supply chain fully set up to start production efficiently. Global supply chains are under extreme duress right now, so procuring equipment and materials for the manufacturing process will be a challenge.

If the use of the Defense Production Act expands, there could be even more disruption to the country’s supply chain and transportation capacity.

For instance, important items like masks and ventilators could be produced and allocated by the government to the places that are in the most need because states are having to compete over them right now. President Trump and his administration also have the power to grant loans for companies or improve manufacturing equipment to help speed up production processes.

The intent is to help capable businesses increase production capacity, which would, in turn, increase the supply of goods that are crucial for fighting the pandemic. There is also a specific fund accompanying this law that allows the government to devote up to $50 million for supporting necessary production. If the situation calls for more, however, officials would be required to consult with Congress to gain further authority.

Changes like this could shift shipping demand in ways that will significantly affect costs and the available carrier capacity for other industries and in other areas. Carriers like FedEx and UPS, for example, are already suspending service guarantees on deliveries.

Some experts are suggesting that President Trump and his administration should be measuring how certain factories are performing to develop solutions for optimizing operations. Having access to accurate information like this will allow the government to pinpoint the businesses that are the most capable of meeting capacity needs, which will help them better manage who should get financial aid.

While President Trump has been measured using the powers granted by the Defense Production Act, how he plans to use them moving forward still remains uncertain. What’s happening for manufacturing companies is for the good of all of us, and any impact it has on the broader logistics marketplace will be temporary. Still, shippers need to remain keenly aware of what powers the government is using under the Act and the impact it has on their ability to get products to market.