How the ELD Mandate is Affecting Shippers 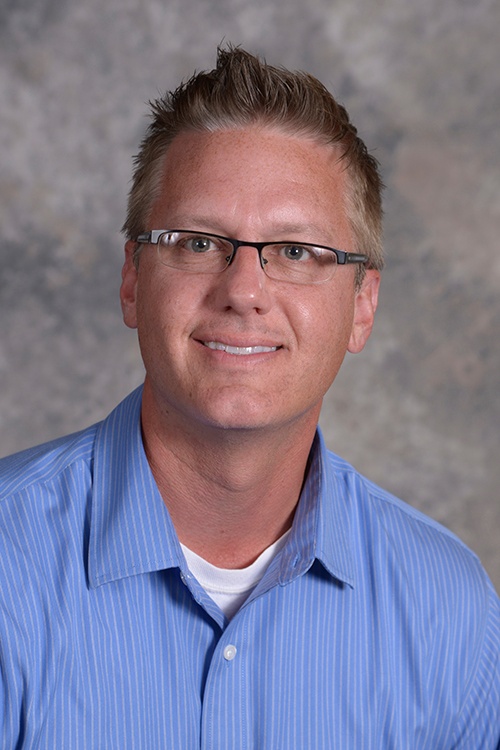 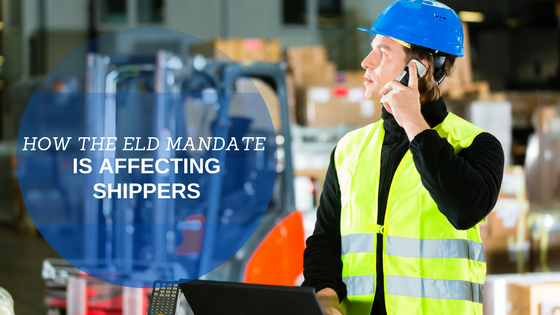 On Monday, December 18, 2017 the ELD Mandate went into effect. The industry is adjusting to another regulation. So now that ELD’s are in place, what effects are we seeing thus far?

To previously compliant carriers, there is no change, business as usual for the most part. However, our Keller Trucking fleet indicates there is an increase in weigh stations pulling trucks in to verify that ELD’s are in use; which opens up the driver and carrier to more opportunities for full blown inspections.

On the other hand, small carriers that are new to the ELD game have seen a dramatic impact as they are not able to drop and hook in their network, as most do not have the equipment or steady rounds to do so making them live load or unload at each stop. Which adds time to an already ticking clock.

First of all – I can’t say I am aware of too many companies out there in favor of increased regulation. In the owner operator and small fleet world, their reality has changed in one of the very core duties that the driver must perform and there is always a learning curve. Paper is easy to tweak to give you a little more time to get home, but ELD’s have taken that away. Our Keller Freight Solutions group hears carriers say they will be late because of the ELD’s…. The reality is they are late not because of the ELD’s, but because of their hours. Whether on paper or electronic, if properly logged, their hours dictate when they must break.

Capacity is tight and this tightens that game further on the spot market particularly. Trucks are focusing on hours. Carriers are not happy with being mandated to change to this new recording system and some, it seems, want to blame regulation for a late truck. Is this legit? Yes, but in theory, hours are hours and the rules haven’t changed, just the ability to modify the manner in which all is recorded.

So what about the larger fleets that were previously compliant? As I mentioned, business as usual, but also they indicate to bring it on! This is another equalizer on trucks in the marketplace and will certainly drive efficiencies and rates in the market.

In the end – the consumer will pay. Higher cost of shipping = higher selling price. Shippers will have to look for efficiencies to remain competitive as any business does, however those that are or become very easy to load in and out of are in good shape to keep capacity flowing at fair rates.

What changes have you noticed since the ELD Mandate went into effect? Leave me a comment below.